Opening of the Year 2022 shortlist 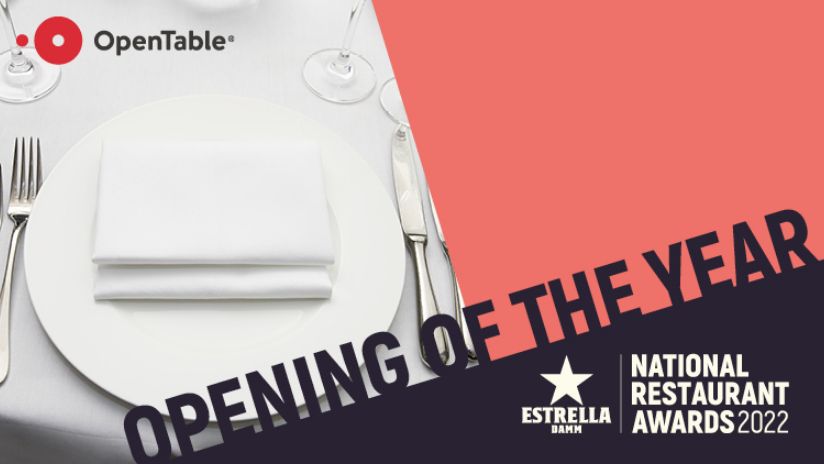 The hottest restaurant launches of the past 12 months competing for the Opening of the Year award. 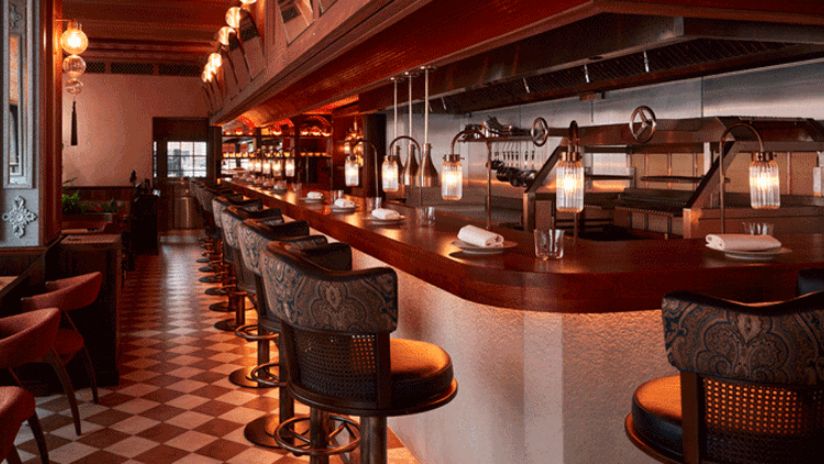 Chet Sharma’s eagerly awaited debut hasn’t disappointed since it opened its doors in Mayfair in September. The former Moor Hall and L’Enclume development chef has joined forces with restaurateurs du jour JKS Restaurants for his progressive Indian restaurant that has won numerous plaudits for its creative, seasonal cooking as well as its chic interior that includes counter dining. Bibi is a very welcome addition to London’s high-end Indian dining scene. 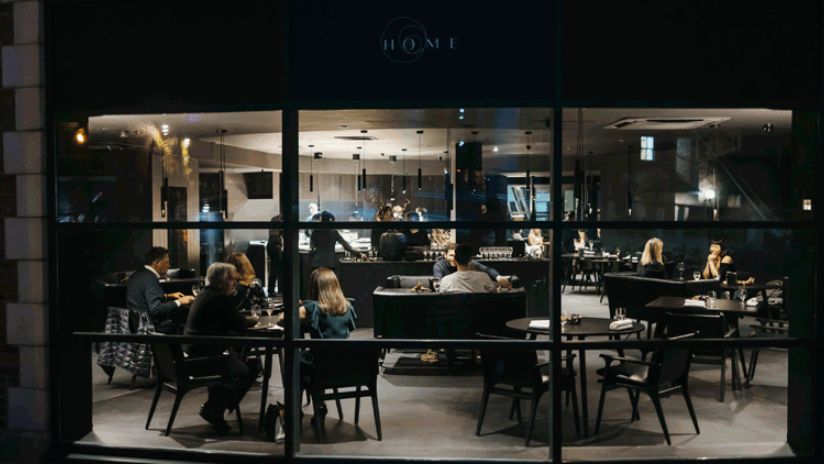 Liz Cottam moved her fine dining restaurant in Leeds city centre to the new Brewery Wharf development in the city, marking a new era for her flagship. Home mark 2 is described as a ‘more polished’ and grown-up version of the Kirkgate original and it certainly looks the part – the striking black and putty coloured circular dining room has a large central open kitchen as well as a large outside terrace. The cooking is as sensational as always, with Cottam taking influence from the Yorkshire landscape for her multi-course menus. 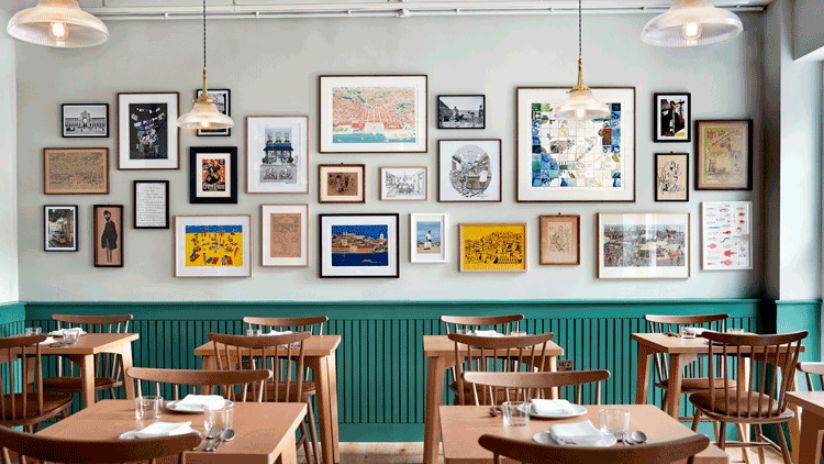 Nuno Mendes’ ‘love letter to Lisbon’ sees the east London-based chef take up permanent residence on London’s Charlotte Street. Set across three floors of a stunning townhouse the restaurant, opened in partnership with MJMK Restaurants, serves excellent small plate ‘petiscos’ as well as large sharing dishes for the table inspired by the popular ‘tasca’ restaurants of Lisbon. There’s more to come, too, with Mendes set to open a more ambitious basement kitchen and wine cellar in the coming months. 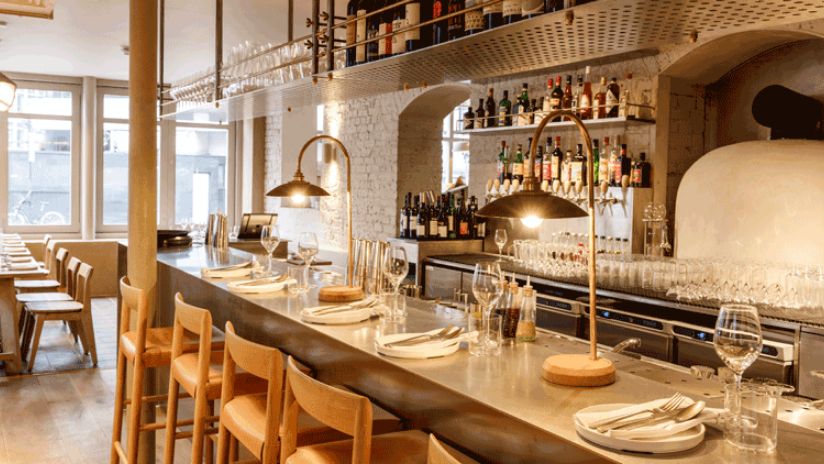 To say Chris Leach and David Carter’s move of their Italian-ish restaurant Manteca from Soho to Shoreditch has been a success is a bit of an understatement. In their new, larger digs the duo have gone from strength to strength, aided by a larger preparation area and butchery and hanging room that have enabled them to flex their creative muscles even more. Manteca opened just as Omicron cast its shadow, but even Covid couldn’t stop it quickly becoming to go-to place to eat in the capital this year. 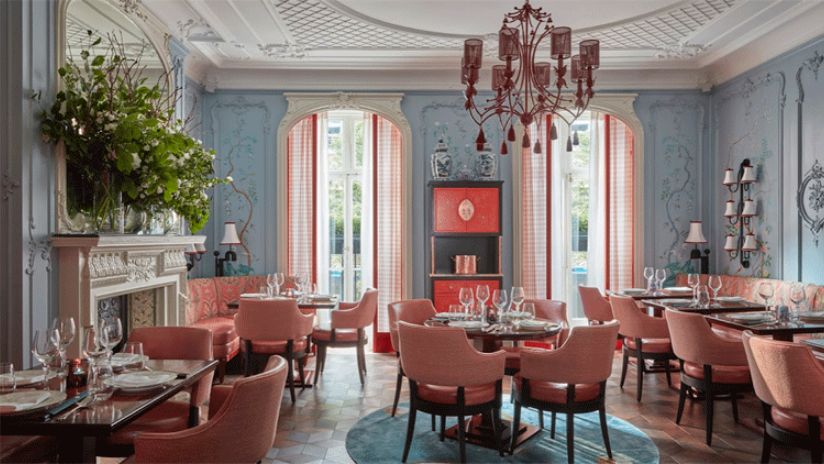 High-end Chinese restaurant MiMi Mei Fair is something to behold with the luxurious Mayfair townhouse designed to feel like the secret home of a fictional empress called MiMi. Launched by LSL Capital, the restaurant is split across multiple beautiful and meticulously observed rooms and is a transportive space that celebrates China’s food heritage. The menu is capacious, but it is the restaurant’s signature whole Peking duck that steals the show. 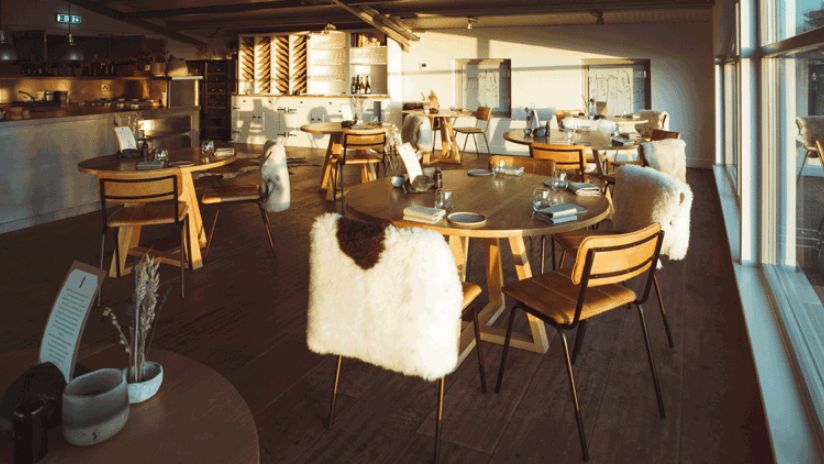 Described by The Sunday Times’ Marina O’Loughlin as ‘life affirming’, Northumberland restaurant Pine has had a year to remember, winning a Michelin star just nine months after it opened. Set in an old cow barn, Siân Buchan and Cal Byerley’s restaurant has views over Hadrian’s wall, although it’s hard to take your eyes off its multi-course tasting menu that showcases some of the most progressive cooking of the moment.

Josh and Holly Eggleton’s latest Bristol restaurant serves modern British bistro classics in a smart, contemporary setting. Chef Hugo Harvey cooks over open fire with a focus on seafood from the south West coast as well as vegetables and herbs from the business’ own garden and local growers. Pony Bistro is also big on vibe with its music playlists created by a selection of Bristol’s best DJs, of which you can get a sneak preview on the restaurant’s website. 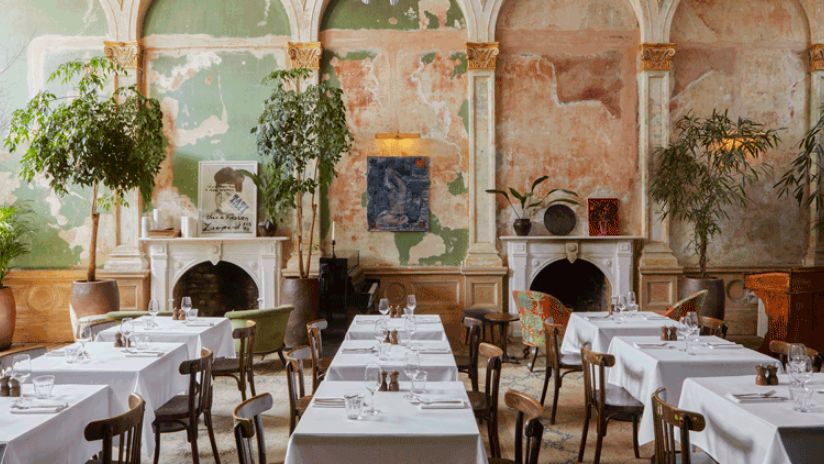 The combination of the grandiose Grade II listed building and Florence Knight’s meticulous modern European cooking have made Sessions Arts Club a smash hit. The bright dining room’s opulent yet distressed feel make it one of the most singular dining experiences in the capital but is more than matched by Knight’s cooking, that rarely – if ever – misses a beat.

Tim Allen’s first genuine solo venture comes off the back of him winning a Michelin star at Tim Allen’s Flitch of Bacon, a partnership between him and Daniel Clifford. Known for his classical cooking, the chef is already being tipped to win an accolade from the red book for his new venture that sees modern dishes served in a relaxed former pub setting. At £32.50 for three courses at lunch, it’s also a very accessible restaurant given Allen’s culinary credentials. 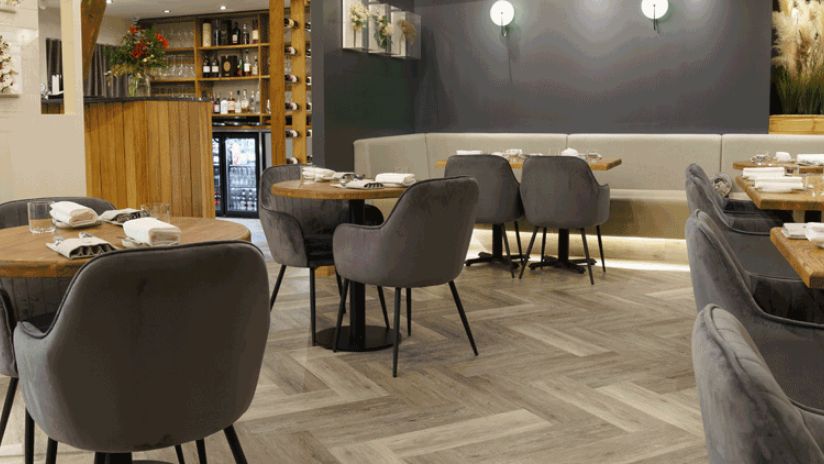 Tom Shepherd’s bijou 24-cover dining room located above his father’s jewellery shop is proving to be culinary gold, with it bagging a Michelin Star just months after opening. The Lichfield restaurant serves a seven-course tasting menu as well as three courses at lunch, and for best experience there’s a four-seater kitchen table at which diners can sit and get up close and personal with the team as it cooks.

The winner of this year’s Opening of the Year award will be announced at the National Restaurant Awards ceremony, which is being held at London’s prestigious Hurlingham Club on 13 June. 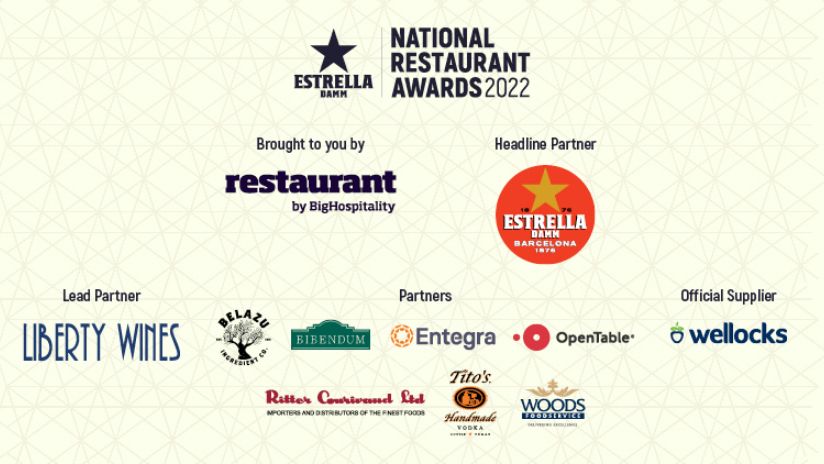