Restaurateur of the Year 2021 Shortlist 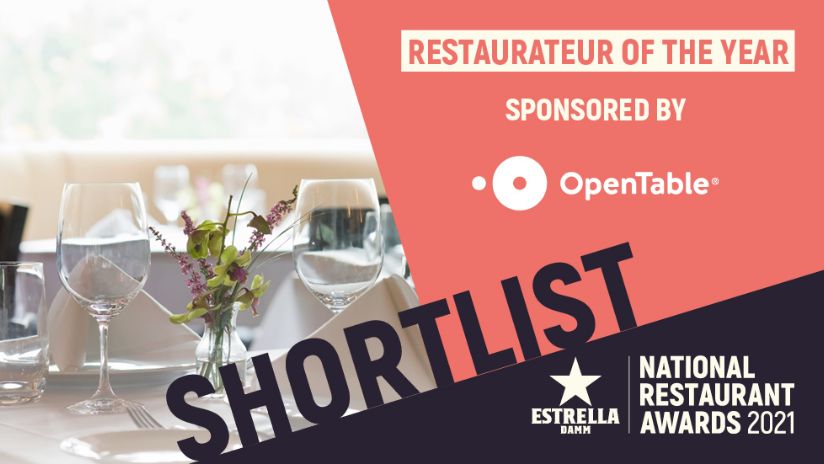 Through adversity comes opportunity, as this year’s shortlisted restaurateurs have proven in the past 12 months. 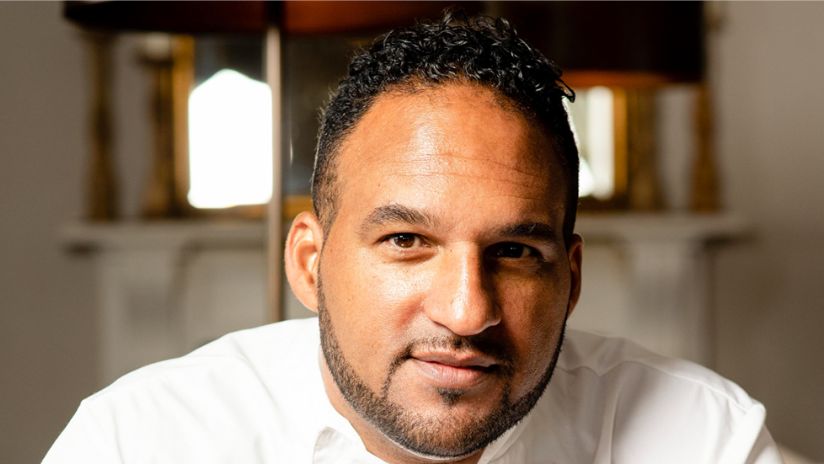 The Lympstone Manor owner has been busy this past year or so with a string of new openings, including taking on the former Rick Stein Restaurant in Porthleven, Cornwall, and opening Mickeys Beach Bar and Restaurant, Café Patisserie Glacerie at Cornish beach front restaurant The Cove at Maenporth.

Mike Robinson, The Forge, The Elder, The Woodsman

The Harwood Arms co-owner has championed hearty, sustainable British food with his three new restaurants launched in quick succession in partnership with Hotel Indigo. The trio of forward-thinking venue’s wouldn’t’ look out of place in London, and have given the dining scenes in their respective locations significant boosts. 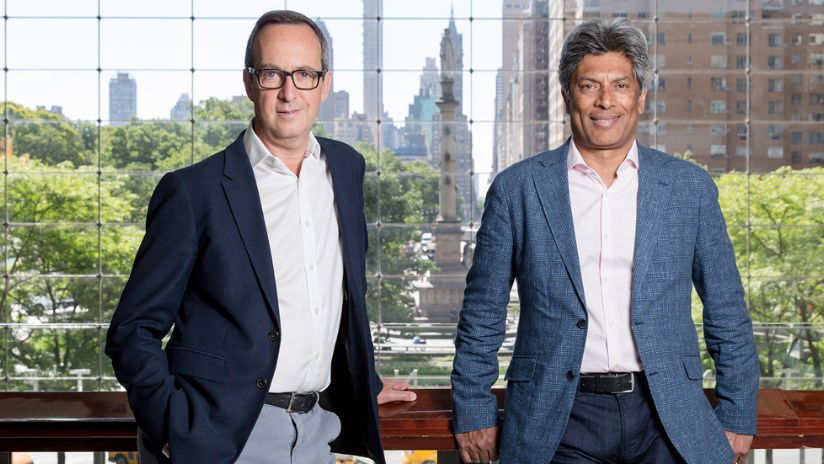 The D&D London owners have been vocal champions of the hospitality sector during lockdown and have been creative with their outside space since the easing of restrictions. As well as investing a lot of time and money in creating beautiful Covid-secure outside terraces, D&D also opened large destination Bristol restaurant Klosterhause between lockdowns last year. 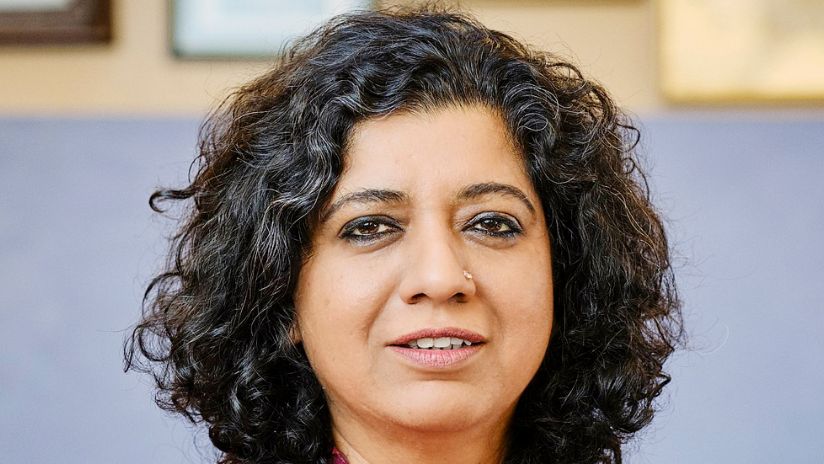 Asma Khan hasn’t been idle this past year, moving her Darjeeling Express restaurant from Soho’s Kingly Court to the former flagship Carluccio’s site in Covent Garden. Not only is the new venue ambitious in its culinary aspirations it will also be a force for good, with Khan set to use the space as a mentoring school to inspire and educate a new generation of female leaders from minority backgrounds. 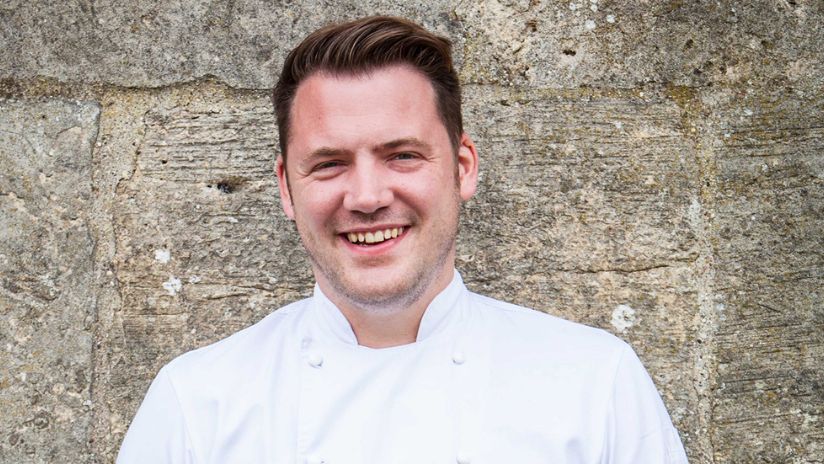 With Made in Oldstead Tommy Banks and his team have created one of the biggest success stories in the restaurant meal kit sector, choosing to take on much of the heavy lifting on their own. His restaurant group was also recognised by Michelin earlier this year, with his York-based Roots picking up a Michelin star, the first in the city to do so, and The Black Swan at Oldstead winning a new green star for its strong sustainability credentials. 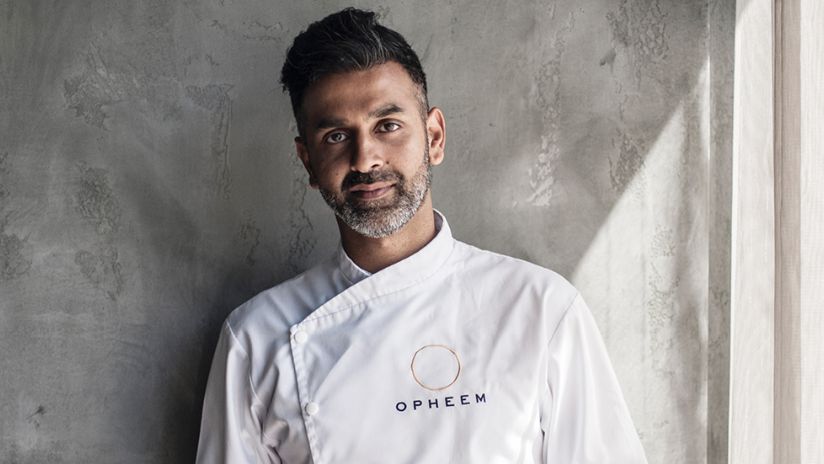 Aktar Islam’s Aktar at Home meal kit delivery service has been a smash hit and has led by example, with the chef restaurateur extending the service beyond lockdown as a result. His highly acclaimed restaurant Opheem is the only UK Indian restaurant outside London to hold a Michelin star.

Home chef-patron Liz Cottam has breathed new life into Leeds’ Kirkgate Market with the opening of gastropub The Owl, and there’s more to follow from her at the space once Covid restrictions are lifted fully. In addition, this month will see her open Cora, a bakery and dining room in Boston Spa that will be run by an all-female senior team.

Paul and Emma Ainsworth, Paul Ainsworth at No 6, Caffè Rojano, The Mariners 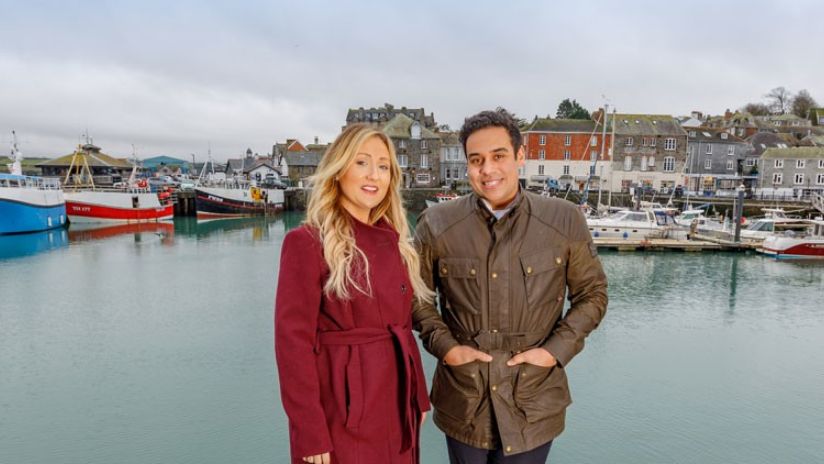 The couple behind brilliant Padstow restaurant Paul Ainsworth at No 6 have strengthened their position as one of Cornwall’s culinary power duos, first by taking on The Mariners pub in nearby Rock and then by relaunching their Rojano’s restaurant with a new name, look and menu, having purchased the freehold. They have also opened a chef’s table and development kitchen at their flagship restaurant to deliver an even more personal fine dining experience. 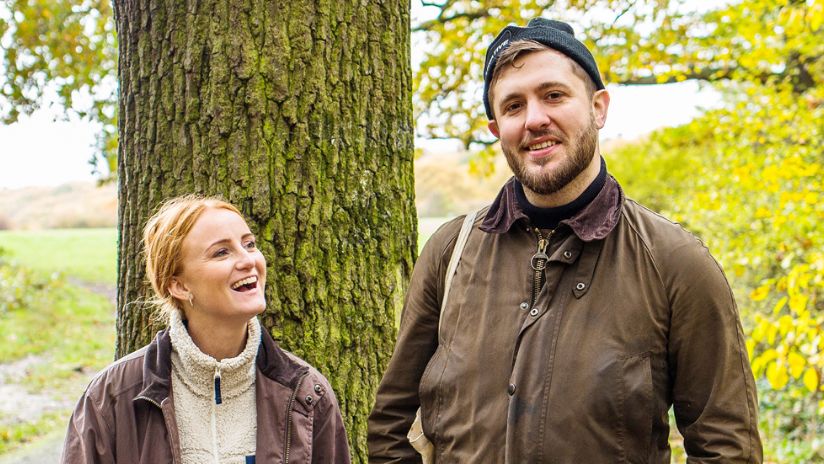 The pair behind wild food restaurant Native have shown their ambition with the relocation of their Southwark restaurant to Osea Island on the Essex coast – located in a converted World War I torpedo store – to create a dining experience like no other. They haven’t let the lockdowns get in their way, either, with the opening of a restaurant at Browns on Brook Street in Mayfair that champions seasonal produce and ethical dining. 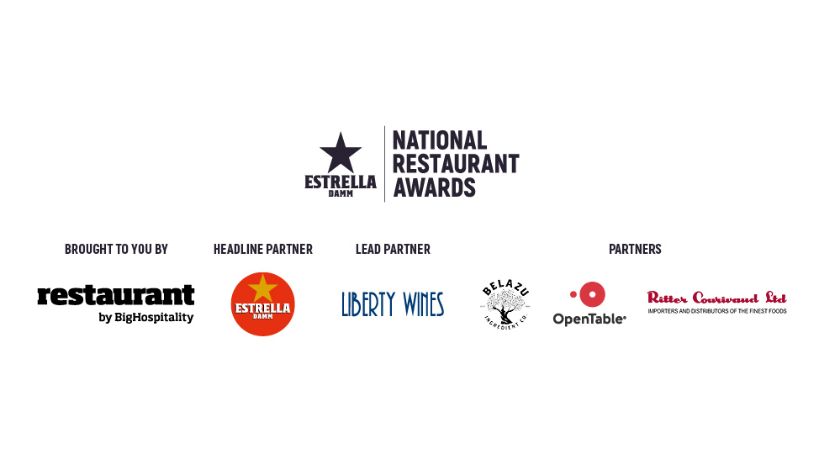