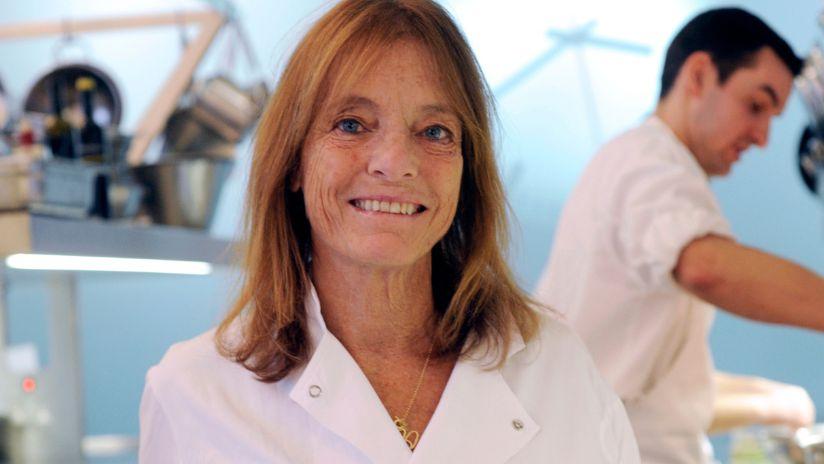 The River Café celebrates its 35th birthday this year, which is an impressive milestone by anyone’s standards but particularly impressive given the highly competitive nature of the capital’s eating out scene.

Back in 1987 when Ruth Rogers opened the Italian restaurant with friend Rose Gray London’s dining scene was very different. With their careful and considered attention to the seasons and a refusal to compromise on the quality of ingredients as well as love for vibrant colour and an eye for design, The River Café played a pivotal role in bringing London’s culinary scene up from the doldrums to what it is today. In 1998 it was awarded a Michelin star, something which it has retained to this day.

The restaurant’s focus on seasonality and quality has attracted numerous chefs through its doors, many of whom have gone onto high-profile positions. It was in its kitchens that a young Jamie Oliver was spotted to go onto to become The Naked Chef and where chefs including April Bloomfield, Hugh Fearnley-Whittingstall, and Theo Randall cut their teeth.

Today, The River Café is as much loved as it has ever been and remains the go-to venue for that special long lunch that can often find itself creeping into dinner. The fact that it’s called a café only adds to its charm as a place without pretention, not in the service or the food.

For three and a half decades The River Cafe has attracted artists, architects, designers, actors, collectors, writers, and politicians as customers, many of whom have become close friends. In appreciation of this, Rogers hosts her podcast River Café Table 4, named after a table near The River Cafe’s open kitchen, which has featured guests including Ralph Fiennes, Emily Blunt, Stella McCartney and Rag ‘n’ Bone Man to name but a few.

Rogers is one of those rare professional chefs that transcend the world of cooking and give it a more human, personal element. In her podcast she discusses how food is not merely what people eat or what restaurants serve, but that it is political, cultural, and how people express love and their heritage. Rogers is a flag bearer for much more than brilliant Italian food, but for the important role that food and restaurants play in people’s lives.