Opening of the Year 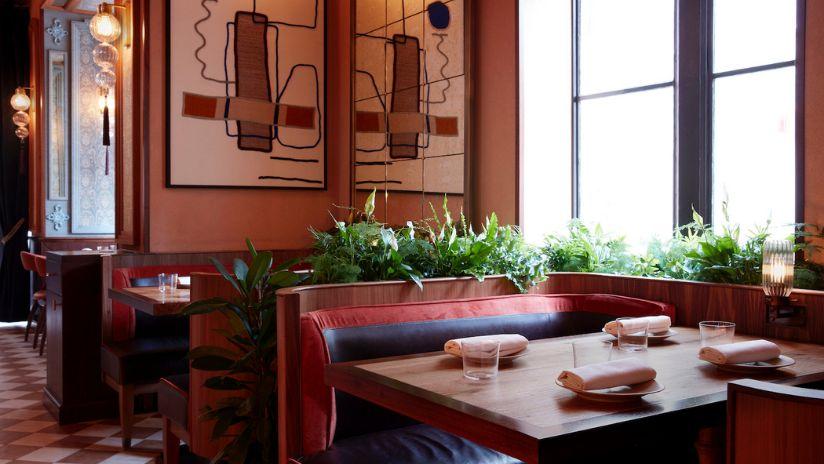 Part of the reason the menu changes so regularly is Sharma and his team’s commitment to top-quality produce, with an unusual level of effort going into securing ingredients from small-scale UK suppliers as well as artisan produce from India, including chocolate, coffee, semi-dried spices, pickled chillies, and heritage grains. Dishes are creative but always recognisably Indian, with the menu including the likes of Cornish native lobster tikka; Swaledale lamb belly galouti; and asparagus and morel makhmali.

Sharma has been working in restaurants since his teens but also found the time to study physics at Oxford and go on to do a masters and a PHD. Towards the end of the latter he realised he wanted a career in kitchens, and has been in hot demand as a scientifically-minded development chef ever since.

BiBi - which is backed by restaurant industry hit makers JKS Restaurants - has a more relaxed and trendier feel than most places in this corner of Mayfair, without being lifestyle-y. The combo of JKS and Chet has yielded a restaurant that has become an instant London classic.