Gastropub of the Year

The Angel at Hetton 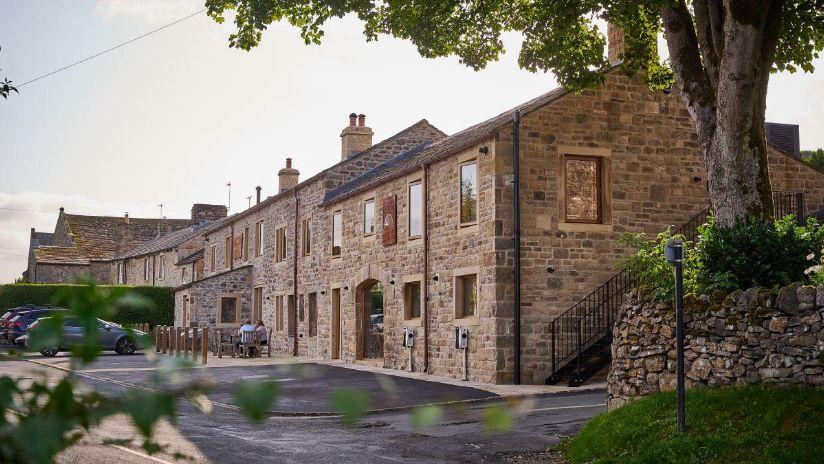 This Yorkshire institution was one of the county’s first gastropubs when it was made famous by the late chef Denis Watkins in the 1980s. Now its reputation is on the rise again under new owner Michael Wignall, who took over the pub with his wife Johanna in partnership with James and Jo Wellock in 2018.

Wignall is one of the UK’s most respected and accomplished chefs and has so far won a Michelin star in every kitchen he has helmed since 1993. The last two venues he has headed – The Latymer at Pennyhill Park in Surrey and Gidleigh Park in Devon – won and retained two stars under his stewardship.

At The Angel Wignall is serving up more than mere pub grub, either through his à la carte menu or multi-course tasting menus that are available at both lunch and dinner. Expect a trio of snacks as well as freshly made sourdough and a selection of cultured butters before tucking into some of the most inventive cooking and immaculate plating in the country at the moment.