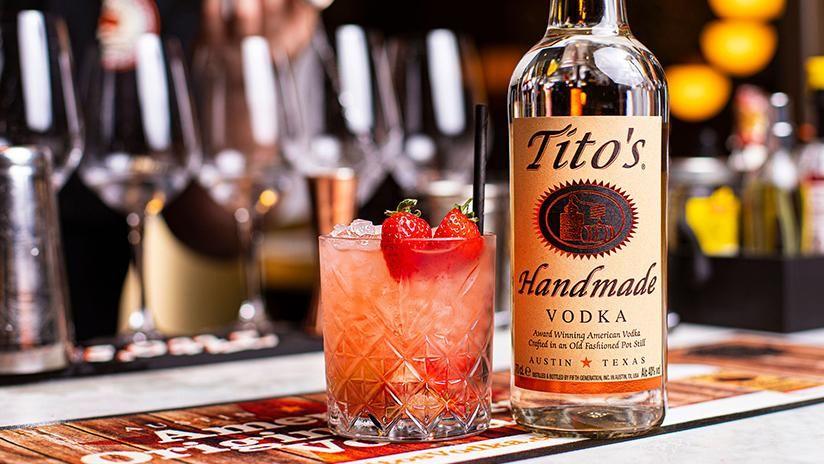 The water used for Tito’s is filtered through limestone to remove impurities without removing flavour. In fact the limestone augments the flavour.

Tito’s Handmade Vodka is distilled and bottled by Fifth Generation Inc. in Austin, Texas on the very same land where the whole venture started.

It’s been over twenty years, but Tito’s still use old-fashioned copper pot stills, and taste-tests every batch to make sure you get only the best. Tito’s Vodka is the no 1 Spirit in America. 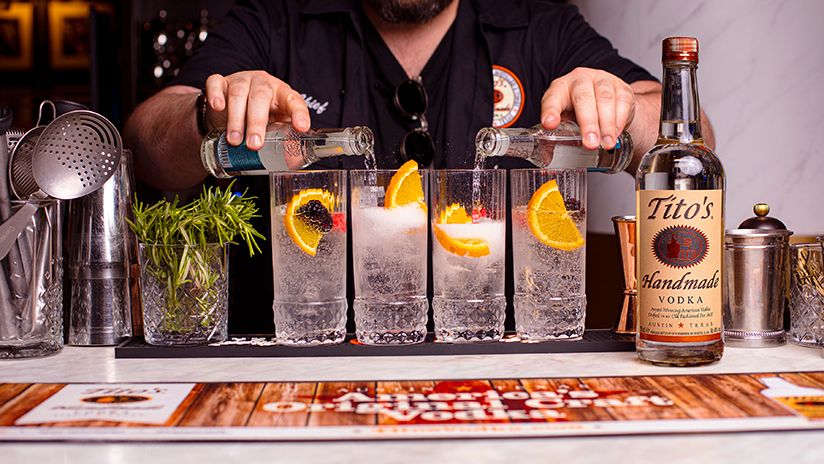